Dr. Esther M. Sternberg lectures nationally and internationally to lay and scientific audiences and is frequently interviewed on radio, television, film, Web, and print media on the mind-body connection; place and wellbeing; ‘stress and illness’; spirituality, love, and health. 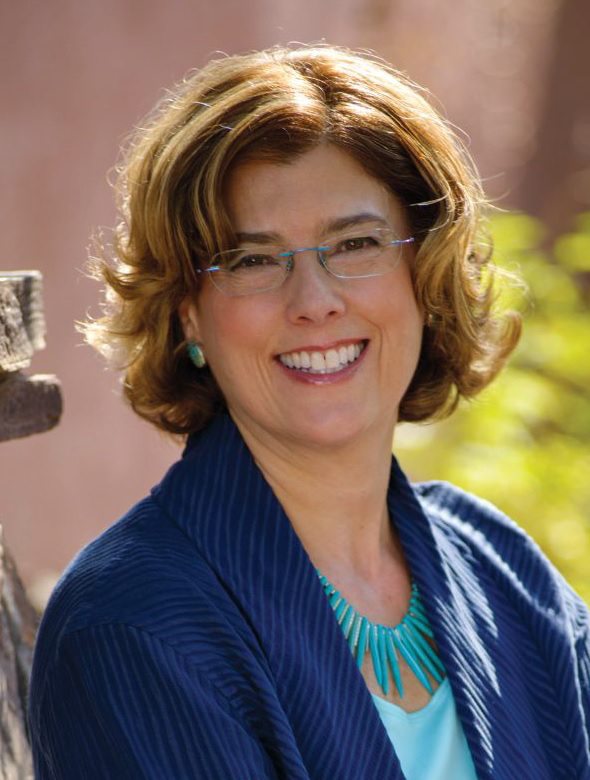 Her numerous original scientific and review articles and textbook chapters are published in leading scientific journals including Science, Nature Reviews Immunology, Nature Medicine, The New England Journal of Medicine, Scientific American and Proceedings of the National Academy of Sciences.

Dr. Sternberg has lectured and keynoted at the Smithsonian Institution (Washington, D.C.); Nobel Forum (Karolinska Institute, Stockholm); Royal Society of Medicine (London, UK); Woman’s Heart Day (Madison Square Garden NYC & Verizon Center Washington, DC), TEDx Tucson. She has chaired many national and international scientific conferences; is past-President of the International Society for Neuroimmunomodulation; moderated a panel with the Dalai Lama (2005); was a panelist at the United Nations (Sept. 11, 2008); co-directed a concurrent NLM Exhibition and video on “Emotions and Disease”; invited delegate Fortune Magazine’s Most Powerful Women Summit. For her accomplishments, which galvanized establishment of the field of brain immune interactions, Dr. Sternberg is recognized and the National Library of Medicine as one of 300 women physicians who changed the Face of Medicine, and by NIH with the Anita B. Roberts “Distinguished Women Scientists at NIH” Lectureship (2012). In recognition of her contributions to medicine & leadership in Neuroimmunology, Trinity College Dublin (Ireland) awarded Dr. Sternberg an Honorary Degree of Doctor in Medicine (Doctorate Honoris Causa) on the 300th anniversary of Trinity College Dublin School of Medicine.

For her leadership at the interface of the fields of design and health she is advising the US Green Building Council, the American Institute of Architects, the US General Services Administration, the Institute of Medicine and the US Department of Defense on the impact of the built and natural environment on human health outcomes. In 2012 she was invited to Keynote the Vatican’s 27th Pontifical Council for Healthcare Workers and met with Pope Benedict XVI on the subject of the impact of Place on Wellbeing and Spirituality.

The Expert in Mind-Body-Stress-Wellness-Environment Interrelationships

Dr. Sternberg offers keynote presentations, public speaking engagements, and literature regarding the science of mind-body interaction in illness and healing and the role of the built and natural environment on health and wellbeing. To get in touch with Dr. Sternberg, please use this form.